Amazon bets big on Prime Video, invests over $75 mn in India so far 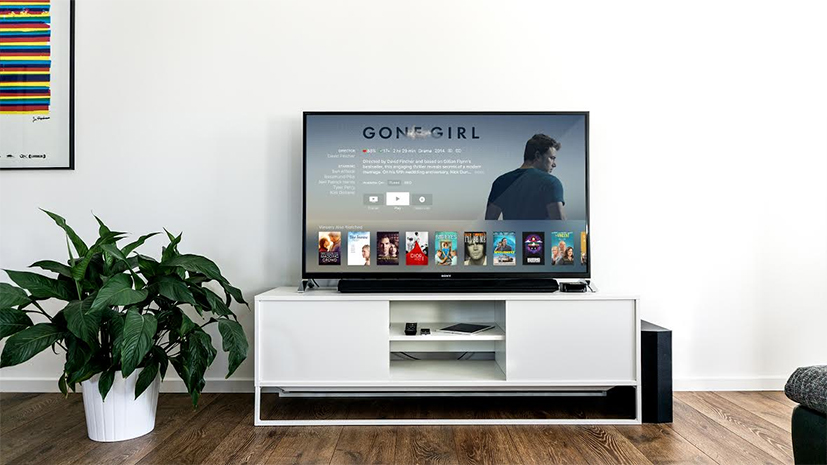 Launched in December last year, the company has committed about one-fourth of its Rs 2,000 crore India budget to partner with local production houses, The Economic Times reported.

Amazon Prime offers a selection of Bollywood and regional Indian blockbusters, Hollywood movies and day-after broadcast of US TV shows and kids' programming in India. Prime members get unlimited ad-free and on-demand streaming video for an annual fee of Rs 499.

Prime has signed up about 15 production houses and digital content creators in India, including All India Bakchod (AIB), Only Much Louder and Big Synergy in addition to Farhan Akhtar's Excel Media and Entertainment and Anurag Kashyap's Phantom Films, the report said.

Nitesh Kripalani, country head of Amazon Video India, told the newspaper that the service will launch its first India original show by the end of March or early April.

Responding to an email query seeking to know its plans for the Prime Video service, a spokesperson for Amazon declined to share financial details but said the company remains "heavily invested" in India. "Our aim is to acquire the best content from leading global and Indian studios and create ground-breaking content with the top producers, directors and talent in India," the executive said.

The local video streaming market in India is known for the presence of a variety of players including traditional broadcasters such as Star India (Hotstar), telecom firms like Reliance Jio (in addition to Reliance Big Entertainment's Chillx); and pure play video streaming players such as YuppTV, Spuul, Hungama and Ditto TV, Eros Now, SonyLiv, Voot and ALT, the digital arm of Balaji Telefilms.

This is in addition to US-based video streaming service Netflix that entered India in January 2016, by streaming Brahman Naman, a sex comedy, in a bid to tap the Indian market by localising video content to suit the domestic audience.

*This article has been modified to include a comment from Amazon's spokesperson.