Urban Ladder raises $15 mn from Kalaari, SAIF and others 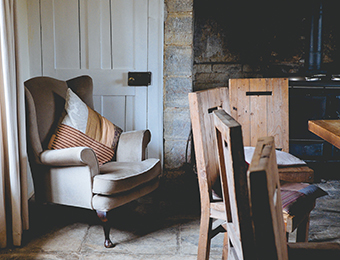 The investors who participated in the round are Kalaari Capital, SAIF Partners, Steadview Capital and Sequoia Capital, Mint reported quoting filings with the Registrar of Companies (RoC).

An Urban Ladder spokesperson said in an email response, "We don't have any comments to share on this development."

In September last year, Urban Ladder moved away from a standalone model by joining hands with e-commerce firm Amazon India to boost sales.

The online furniture segment in India has seen a lot of action in recent years with Urban Ladder and rivals such as Pepperfry raising a substantial amount in funding from private investors.

Another furniture e-tailer FabFurnish, which was incubated by Rocket Internet AG, was acquired by Kishore Biyani-led brick-and-mortar retailer Future Group in April.

In April 2016, home-grown ecommerce major Flipkart said it is aiming to become the largest online furniture store in the country.