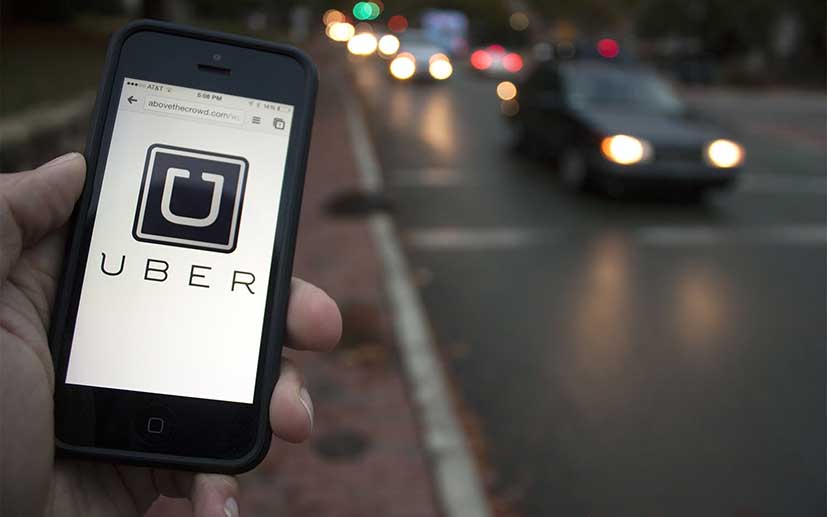 A Mumbai woman has sent a legal notice to the founder and India head of Uber Technologies Inc after a cab operated by the taxi-hailing firm hit her husband and left him comatose.

The legal notice, sent by Nahid Ali through law firm MZM Legal, alleged that the cab driver and an Uber representative sought to stop the police from filing a First Information Report (FIR) about the accident in November 2016 and even tried to offer a bribe.

"We are informed that the said persons went on to discuss the financial considerations and favours as quid pro quo to ensure the Uber kept outside of the purview of this criminal case," the notice said.

According to the notice, the Uber driver allegedly hit the bike that Ali's husband, Reza Abid Ali, was riding on in November 2016. The cab was driving in the wrong direction, the notice said. After the accident, the victim was shifted to the hospital. He was operated upon but remains unconscious till date.

The development was first reported in the Mumbai Mirror newspaper.

The notice said that Uber violated Indian laws as also the Foreign Corrupt Practice Act of the US, which prohibits American firms and its executives from paying bribes to foreign officials.

When contacted, Uber India said in an email response: "Uber has a zero-tolerance policy towards any form of bribery or corruption and complies with the highest ethical standards. We deny any allegations which suggest any compromise of this policy as baseless."