Listen: Is the angel tax problem now an open-and-shut case?

Last week, finance minister Nirmala Sitharaman reiterated that startups registered with the DPIIT (Department for Promotion of Industry and Internal Trade) would be exempt from the so-called angel tax that has been the bane of the startup ecosystem for the last few years.

The angel tax came into being in 2012, when the government introduced an anti-evasion provision in the Income Tax Act. Startups found themselves at the receiving end of the provision which under Section 56 (2) (viib) of the Income Tax Act sought to tax capital raised from angel investors as income at the rate of 30% if it was assessed that shares had been issued to such investors at a price higher than fair market value.

Over the last few months, the present government has announced a series of measures to free startups from having to cough up the angel tax. Last Friday, Sitharaman told reporters in Delhi, “Section 56 (2)(viib) of the Income Tax Act shall not apply to startups registered with the commerce ministry." 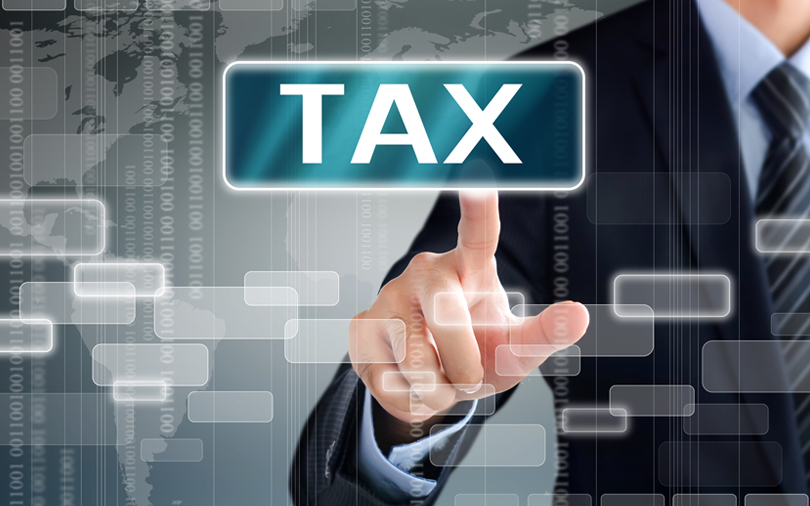 But, is the angel tax matter now an open-and-shut case? The views from across the ecosystem are mixed. While most startups TechCircle spoke to on and off-record, agree that the matter had been resolved in principle, the government’s policy directives, specifically when it comes to dealing with income tax officials, hasn’t translated into action on the ground yet. Not just startups, even angel investors, continue to harbour concerns about their investments.

In our fortnightly podcast, TechCircle Rewind, where we bring you insights into key developments from across the technology universe, we spoke to a cross-section of stakeholders to understand whether the angel tax issue has really been resolved once and for all.