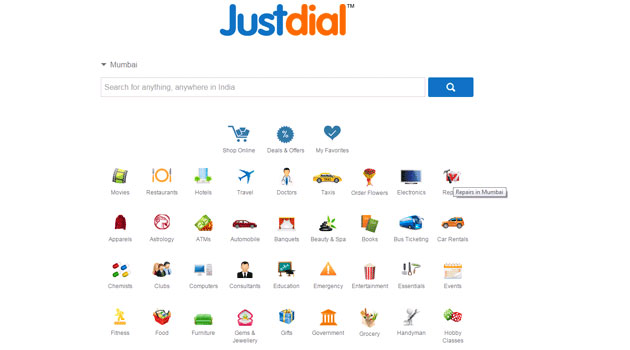 Tiger Global continues to slowly unwind its eight-year-old investment in Mumbai-based Just Dial Ltd, which runs the online business directory Justdial.com, as the tech firm's share price continues to be battered by investors.

The global investment arm, which has built its name as one of the top backers of consumer internet and e-commerce firms in India, has part-exited by selling 2.5 per cent stake in the company for Rs 192 crore ($30 million) on Monday through open market transactions. A portfolio investment arm of Goldman Sachs picked bulk of the shares.

Last quarter, the global investment firm had sold around 5.4 per cent stake in the company for Rs 500 crore, clocking around 20x returns on its eight-year-old investment. Over the last few weeks it has sold a further 3.4 per cent stake pocketing another Rs 300 crore.

Tiger Global, which also runs a hedge fund business but is more closely associated with venture investment in Indian tech businesses, had also sold a small stake during the company's IPO two years ago.  It had pocketed around Rs 240 crore at that time.