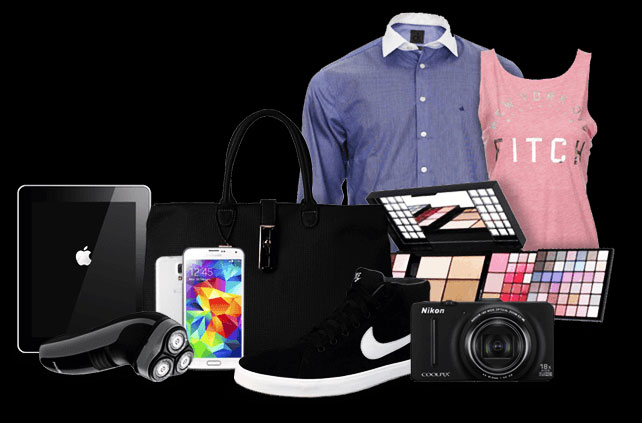 Asia Pacific Internet Group (APACIG), a joint-venture between Rocket Internet and Qatar-based telco Ooredoo, also put money in this round, as per a press statement.

Daraz will use the funding to grow its businesses in existing markets and foray into newer Asian territories, as per a press statement.

Daraz was started in Pakistan three years ago as an online fashion e-tailer. Since then, it has expanded to become a marketplace for electronics, home appliances, fashion and other categories.

"Taking the e-commerce business model into these exciting markets is a fascinating journey. Although internet penetration is still relatively low, the market is developing fast and its potential is immense", said Bjarke Mikkelsen, CEO of Daraz.

"By making Daraz a success, we are not only building a great business, but also creating jobs and infrastructure in the countries we operate in - that's what makes it so exciting," he added.

CDC invests in developing countries of Africa and South Asia. It provides capital in the form of equity, debt, mezzanine and guarantees.

Founded in 2007 by the Samwer brothers (Marc, Oliver and Alexander), Rocket Internet already has a sizable direct presence in India. The Indian ventures backed by the German internet company and startup incubator include Jabong, FabFurnish, and FoodPanda. Foodpanda operates under Hellofood brand in some markets.

Jabong.com, Rocket's most serious bet in India, has become the top money losing initiative for the company in the country. Jabong's operating loss margin rose far ahead of Southeast Asian lifestyle e-commerce firm Lazada and Latin American e-commerce marketplace Linio in the first quarter of 2015, making it the most operating loss making property among Rocket Internet's top ventures.

Mobile commerce and virtual wallet property Paytm, which is run by Noida-headquartered mobile internet firm One97 Communications Ltd, is said to be in initial talks to acquire Jabong. Recent news reports suggest that Foodpanda (plagued by suspect orders, lack of automation and over-dependence on Excel sheets) and FabFurnish (which recently pivoted into a full-fledged marketplace) are also on the block.

Launched in the second quarter of 2014, APACIG has 14 e-commerce and online marketplace companies in its portfolio. APACIG started building its India exposure with the $4.5 million investment in PrintVenue,a printing solutions startup incubated by Rocket Internet. APACIG said recently that it will launch one new internet venture in Asia Pacific every quarter.