Bite Club gets funding from GrowX Venture and others 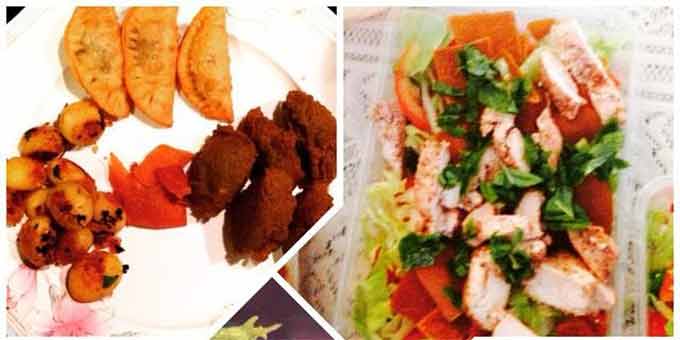 Bite Club, an online marketplace for chefs, has raised an undisclosed amount in pre-Series A funding from GrowX Venture Management to expand in the national capital region and introduce more product categories.

The Phoenix Fund and existing investor Powai Lake Ventures also put money in this round, the company said in a statement. The Phoenix Fund invested via Enablers, a platform that connects startups and investors.

The company was founded in November 2014 by Prateek Agarwal, Aushim Krishan and Siddharth Sharma. While Agarwal and Krishan are IIT Kharagpur alumni, Sharma studied at Nanyang Technological University, Singapore.

"We have had a fabulous first year of operations and recently hit the milestone of serving 100,000 meals in the city," said Agarwal, who is also CEO of Bite Club.

The startup acts as a managed marketplace for food delivery. It has on board housewives, recipe bloggers, restaurant chefs and former restaurant owners who cook the food that Bite Club delivers to customers. The company claims to deliver 1,000 meal a day.

The funding comes at a time when the food-tech segment has started showing signs of distress.

The online food ordering business in India is estimated to be worth Rs 5,000-6,000 crore, growing at about 30 per cent month-on-month, according to a report by India Brand Equity Foundation. However, this space is transaction-driven and margins can be wafer-thin for food-tech companies.

Companies such as Bite Club and MealHopper connect consumers to independent chefs or offer food ordering from in-house kitchens. Ventures such as InnerChef and iChef offer a platform for ready-to-cook products.

Other food-tech startups offer an ordering or delivery platform from restaurants (such as Foodpanda and Zomato) or run their own kitchens and cafes (Box8, Dropkaffe and Frsh.com).

Cash-strapped SpoonJoy, backed by Flipkart co-founder Sachin Bansal, shut shop in Delhi and parts of Bangalore. Recently, the Spoonjoy team was inducted by hyper-local grocery and fresh food delivery startup Grofers as part of an acqui-hire deal.  Foodpanda is dealing with allegations of operational irregularities.

While some startups are struggling, several others are attracting investors.

Gurgaon-based Twigly, a food-tech startup that delivers meals from its centralised kitchen, had recently raised $200,000 in angel funding from SAIF Partners' Mukul Singhal, InMobi's Amit Gupta and other investors.

GrowX Venture invests in startups at the ideation stage, prototype, proof-of-stage and early revenue stage. It has invested in more than 15 companies since inception two-and-a-half years ago. Its portfolio includes AdSparx, a video ad-tech platform; FortunePay, an e-payments processing firm; and ShepHertz, a cloud platform for app developers in India. It has also invested in Mad Street, an artificial intelligence and computer vision tech firm, and Quandl in Canada, among others.