Weddingz.in raises over $1M from Google's Rajan Anandan, others 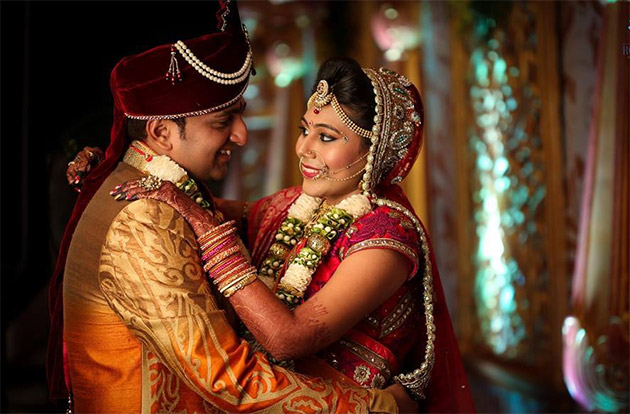 "The money will be used for automation, marketing, expanding operations to more cities, and expanding the user base," said Sandeep Lodha, founder and CEO, Weddingz.in.

Weddingz.in, which launched its operations in Mumbai first, now has a presence in 10 cities, including Delhi, Bangalore, and Goa. It expects to extend its reach to 20 cities, including Kolkata, Chennai and Hyderabad, by the end of 2016.

"We are targetting over 1000 venue bookings a month over a period of 12 months and expect to see 50 per cent of weddings in urban areas being planned on our platform in the next 3-4 years," Lodha told VCCircle.

"Weddingz.in is already No.1 in the multi-billion dollar wedding market in terms of number of bookings," Lodha said. "We are focussing on making the wedding industry more organised and transparent in its dealings."

Siddharth Rastogi from Ambit, who closed this deal for Weddingz.in, said, "We believe Weddingz.in is a unique wedding technology venture in the highly fragmented marketplace. This is the first transaction-based wedding e-commerce venture in the country. We see great value."

In September this year, WedMeGood, a wedding planning portal that connects prospective couples with over 3,000 vendors, secured Rs 2.7 crore in seed funding from Indian Angel Network.

Others in the Indian online wedding planning space include WeddingPlz, WedMeGood and PlanningWale.