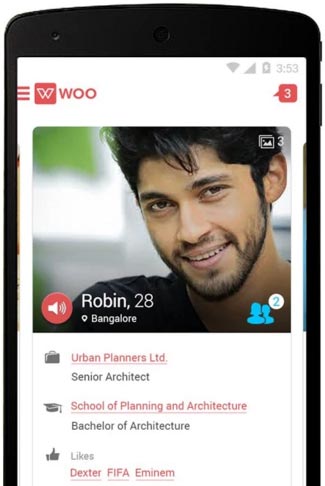 The duo will work on devising new strategic initiatives to drive domestic and international growth, the company said in a statement.

Woo was incubated out of U2opia Mobile, a mobile technology company, in July 2014. U2opia counts Matrix Partners and Omidyar Network as investors, according to its website.

The dating app segment in India saw considerable activity in 2015, with some new launches and funding announcements.

In July, iCrushiFlush raised an undisclosed amount in pre Series A funding from IDG Ventures.

Meanwhile, Dinesh Moorjani, an early investor and co-founder of Tinder, joined Noida-based dating company Vee as an advisor in May 2015.