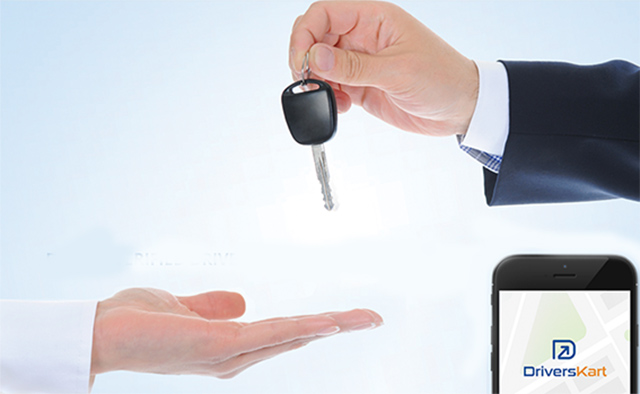 Chennai-based on-demand chauffeur provider DriversKart said on Wednesday it has acquired smaller rival Driven to strengthen its network, in the second takeover deal in the nascent but expanding segment.

When contacted, a DriversKart spokesperson declined to reveal the value of the cash-and-stock deal. After the acquisition, DriversKart claims to be the market leader in India's on-demand driver services segment.

"Driven has a very strong team and good presence in the Mumbai consumer market and there is immediate value in this deal for DriversKart," Vinit Srivastava, co-founder and CEO of DriversKart, said in a statement.

The acquisition comes barely weeks after DriversKart secure Rs 3 crore ($450,000) in a pre-Series A round of funding led by ah! Ventures.

DriversKart follows Bangalore-based DriveU in striking a deal where a larger player acquired a smaller rival in the segment. DriveU, a startup that connects chauffeurs with private car owners over a mobile marketplace, acquired Gurgaon-based competitor CallAtHome earlier this month.

DriveU had raised an undisclosed amount in funding from Unitus Seed Fund in March this year.

DriversKart, run by Get Driven Technologies Pvt Ltd, was founded by serial entrepreneur Vinit Srivastava, former Jabong executive Lakshmi Potluri and former Cognizant executive Saksham Grover in 2015. It enables users to hire drivers on an hourly, weekly or monthly basis through its app.

The startup operates in Bangalore, Mumbai, Pune, Delhi and Chennai and has about 20 employees on its payroll. It claims to be servicing 10,000 rides a month. It aggregates drivers and agencies on its marketplace after verifying and training the drivers.

Driven, operated by Urbtranz Technologies Pvt. Ltd, was founded in August 2015 by Arun Gandhi, Aman Sancheti, Gaurav Deshmukh, Nikhil Tavora and Shivalik Sen. It claims to be serving about 1,000 customers a month.

Prior to Driven, Gandhi worked in finance with PricewaterhouseCoopers while Sen worked as a developer for Crowdfire. Tavora was a business development manager at Zepo and Sancheti was a consultant at Ernst & Young. Deshmukh was a project manager at Cisco.

"The acquisition will help Driven to be a part of a bigger brand," said Sen, who is also Driven's CEO.

Rejuvenate Solutions Pvt Ltd, the company behind Zimmber, raised just under $2 million in a pre-Series A round in July last year.

Some other home services marketplaces, such as UrbanClap, also provide drivers on demand. But most of DriversKart's competitors are local on-call operators. DriversKart estimates the market for temporary driver services in India at $8 billion. A lion's share of this market is unorganised and fragmented.