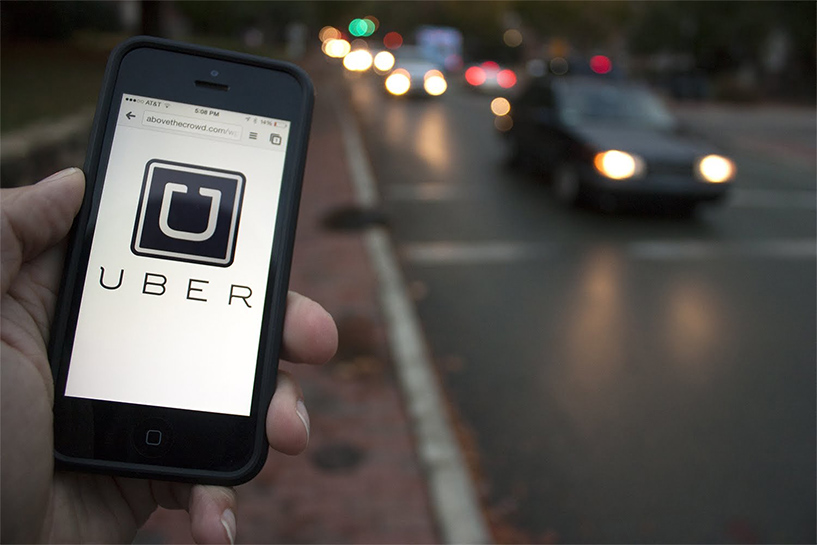 Cab-hailing firm Uber has applied for a licence to operate in Karnataka under the new rules governing app-based taxi aggregators, but the company hit a roadblock after the state transport authorities refused to accept the application.

The San Francisco-based cab aggregator on Tuesday approached Karnataka transport authorities to seek a licence and submit documents related to inspection of its fleet. However, when Uber executives visited the Regional Transport Office (RTO) at Bengaluru Central on Tuesday, the application documents were not accepted, according to a person familiar with the development.

The inspection of Uber's fleet by transport authorities happened on May 24 and May 31. About 100 cars operating under Uber were checked for compliance.

The person cited above said that KT Halaswamy, a senior RTO official who is also the processing authority at the Bangalore Central office, refused to accept Uber's application and told the company that the application had to be routed through the transport commissioner.

Halaswamy neither accepted the documents nor acknowledged the documents submission, the person said. The person argued that the processing authority in this case was the senior RTO official and not the transport commissioner.

Uber has now written a letter to Ramegowda, the commissioner for transport and road safety, and has sent all the documents to him through speed post. Techcircle.in has reviewed a copy of the letter. Representatives of the company are also likely to meet Ramegowda in person on Wednesday.

When contacted, an Uber spokesperson confirmed that the company had applied for the licence on Tuesday and that the inspection of the fleet happened on the dates mentioned above. The spokesperson declined to comment on queries regarding the non-acceptance of the documents.

Under the new rules, cab aggregators applying for a licence have to maintain a fleet of at least 100 taxis either through ownership or through an agreement with individual taxi permit holders. They should also ensure facilities to monitor the movement of taxis with the help of GPS and GPRS along with a control room facility and display boards inside the taxis containing vehicle permits and the driver's details such as photograph, name, driving licence and ID card issued by the police department.

Also, a petition filed by drivers affiliated to Ola and Uber against the department's crackdown measures is still pending in the court. The Karnataka High Court has directed transport authorities against impounding of cabs till June 20.

While the move to apply for a licence is an indicator that Uber is ready to comply with all rules, it has maintained that capping of fares and doing away with surge pricing are arbitrary and unconstitutional.

Uber has had problems with authorities in several countries such as Mexico, Indonesia and Paris. Some other markets where Uber has seen a lot of resistance include the UK, Italy, Poland, Brazil, Belgium, Australia, Switzerland, Chile and South Africa to name a few. The world's most valuable startup often also locks horns with the licenced taxi drivers' union of the specific geographical market in question.