After Foxconn and Tencent, SoftBank lines up for investment in FreeCharge 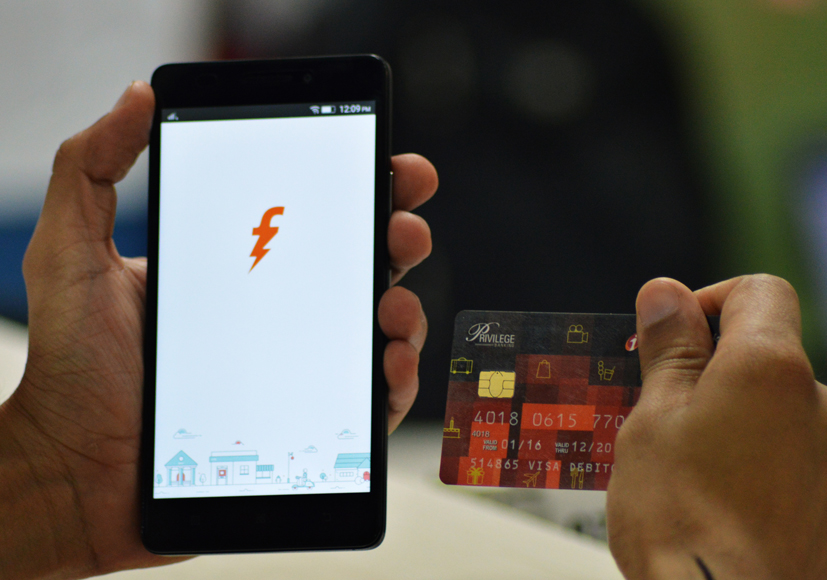 The investment could take FreeCharge's valuation to $700 million-$1 billion, according to a report in The Economic Times on Thursday, citing two sources. Investment banks such as J P Morgan are involved in the transaction, the report added.

An SMS message and email query sent to FreeCharge and Snapdeal did not elicit any response at the time of filing this report.

SoftBank is not the only international conglomerate to have shown interest in picking a stake in the mobile payments firm. In August, VCCircle reported that Chinese internet giant Tencent was in talks to raise more than $150 million and would pick 10-15% stake in FreeCharge. Tencent's interest in FreeCharge could be part of a strategy by the Chinese firm to counter the alliance of Alipay and Paytm and expand its presence in India's consumer internet market, sources had told VCCircle.

Earlier in August, VCCircle also reported that Snapdeal was in discussions with potential investors including Foxconn to sell stakes in FreeCharge, and that the Taiwanese contract electronics manufacturer could end up buying as much as a 26% stake in the payments arm.

Snapdeal acquired FreeCharge in April 2015 for an undisclosed amount. The ecommerce firm is now looking to monetise its investment in FreeCharge by selling a stake.