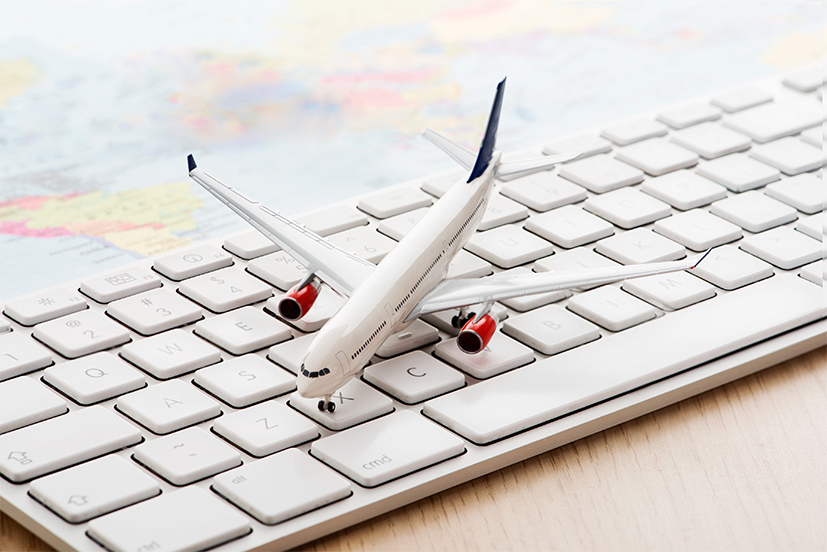 Online travel agency Goibibo.com, which is a part of South African digital media firm Naspers, has introduced the feature of live flight tracking for 1,824 daily flight schedules, including both domestic and international flights.

"Flight tracking and status information is first of its kind. This is in line with our focus of constantly delivering unique consumer experiences and at the same enhancing our travel social network, goContacts. We have an exciting line up of innovative product releases for all our categories comprising air, hotels, bus and cars," said Ashish Kashyap, founder and chief executive, Goibibo, in a statement.

The feature enables passengers to get real time data on the flight schedule, aircraft type, gate number and baggage carousel information. It notifies the passenger on delays with estimated time of departure and arrival; change in terminal and gate information.

It also enables friends and families of the passenger to track their journey as well as get notified on arrival information or change in schedules.

The company says it will also be integrating the same feature with its goContacts social feature. A social network for travelers, goContacts was launched earlier this year.

Meanwhle, Goibibo's flights business turned profitable in 2015. The company claims its domestic air ticketing business has grown by more than 115%. The company said mobile contributes 65% of the flight bookings and 82% of hotel bookings on Goibibo.

In June 2016, Goibibo had rolled out a travel social network on its mobile app titled, 'GoContacts' which enables users to get connected on Goibibo app using their phone books.

In February 2016, Naspers announced an investment of $250 million in the ibibo group focused towards extending ibibo's presence in the Indian hotels category and on additional technology innovations.