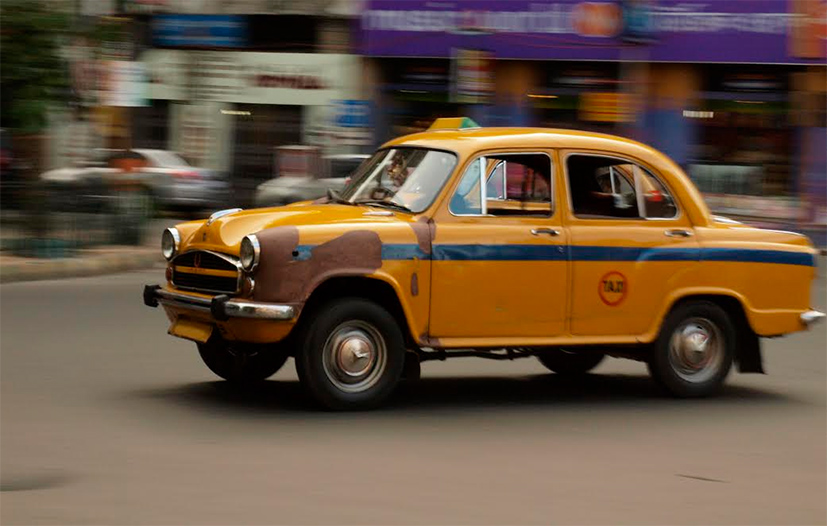 US-based taxi hailing firm Uber Technologies Inc plans to enter the bus and mini-van aggregator space in India with the launch of Uber Everything, according to Mint report on Wednesday, citing an unidentified source.

Uber is looking to strengthen its presence in India after selling its China business to local rival Didi Chuxing in July this year. After the China deal, Uber stated that India constitutes the firm's largest market, accounting for 12% of trips globally.

"There are no plans to launch or announce Uber Everything in India at the moment," an Uber India spokesperson said in response to a mail sent by Techcircle on the development.

Uber is locked in an intense fight with Indian cab hailing firm Ola Cabs, which says it has 80% share in the Indian market, a claim disputed by the US-based company. However, while Ola's market share and reach are higher in India, its funding and valuation are much smaller as compared to Uber.

Cityflo, Shuttl, ZipGo and Limo are some of the start-ups in the bus aggregator space, which saw considerable investor interest in 2015. In November last year, Mumbai-based Cityflo secured $750,000 (Rs 4.9 crore) in seed funding from IDG Ventures and an unnamed investor. In December 2015, Gurgaon-based Shuttle raised $20 million from  Lightspeed Venture Partners, Sequoia India and Times Internet Ltd and an international fund and Bangalore-based ZipGo received angel funding from Orios Venture Partners.

In November 2015, NCR-based Trevo shut down, after beginning operations in the previous month, due to a paucity of funds.

Similar to the cab aggregator space, the bus aggregation space is also yet to receive support from state government. While the Delhi government has been working on a draft to regulate the space, legislation is yet to catch up in other metros.