Lock screen app SlideApp raises $3.6 mn in Series A round 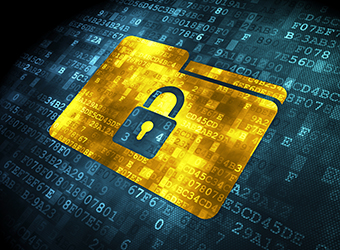 SlideApp, a lock screen app that awards Android users for reading content, has raised $3.6 million (nearly Rs 24.6 crore) in its Series A round of investment led by Songhyun Investment, a South Korean VC firm.

The corpus raised will be used by the firm to scale its user base, develop products and strengthen its brand presence in the market, according to a company statement on Thursday.

"We focus on providing quality content to our users as well as detailed and relevant analytics to our B2B customer base. The fresh round of investment will be used to enhance our targeting capabilities and unique advertising promotions," said Nakul Sethi, co-founder and India digital head of the startup.

The company, 42Company India Pvt. Ltd., was co-founded by Sethi, who has earlier worked with advertising agency Wieden+Kennedy, and Amrita Gujral, an advertising and marketing professional, in November 2015.

SlideApp incentivises its mobile users by awarding credit points every time they read content customised according to their preference. The accumulated reward points can then be further utilised for mobile recharges.

The platform also functions as an advertising tool which allows it to cater to the B2B (business-to-business) segment.

The company claims to have over 5 million downloads since its launch.

SlideApp competes with Planet Gogo, which runs a content discovery and reward points platform. The Gogo screen lock app gives users reward points for reading content or even unlocking their phone. These points than can be redeemed by the users from their mobile operator for free talk time.

Another similar startup is Zapr, which used to reward users for viewing ads on TV before it pivoted to become a platform that tracks media consumption of people. It raised its second round of investment from Indiamart founder Dinesh Agarwal in December last year. Flipkart, Saavn, and Micromax, among others, participated in this round.