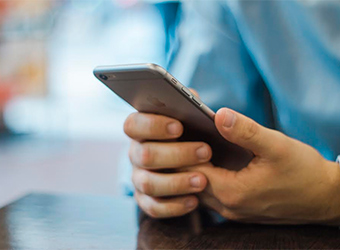 The firm will use the funds to develop its two new intellectual properties (IPs) and to establish an India-specific gaming IP, he explained.

99Games Online Pvt Ltd was previously part of Robosoft Technologies Pvt. Ltd, which was started in 1996 by Bhat as a games developer for desktops but later adapted to mobile devices in 2008. However, 99Games became an independent entity in 2015. Robosoft also owns another subsidiary Global Delight Technologies Pvt Ltd.

The firm was started in 1996 by Bhat as a games developer for desktops, but later adapted to mobile devices in 2008.

The gaming company had in April 2015 raised $12 million (Rs 75 crore) in a Series B round led by private equity firm Ascent Capital. The round also saw existing investor Kalaari Capital make an additional investment.

The gaming startup space has seen some investment activity in the past few months.

Earlier this month, Chinese venture capital firm Shunwei Capital along with Accel Partners was in advanced talks to invest $2 million in gaming startup Mech Mocha Game Studios Pvt Ltd. This would be the Chinese VC firm's debut investment in India.

A week later, Byju's founder and chief executive told TechCircle that the firm was looking to acquire gaming and learning apps in the US to accelerate its international expansion.