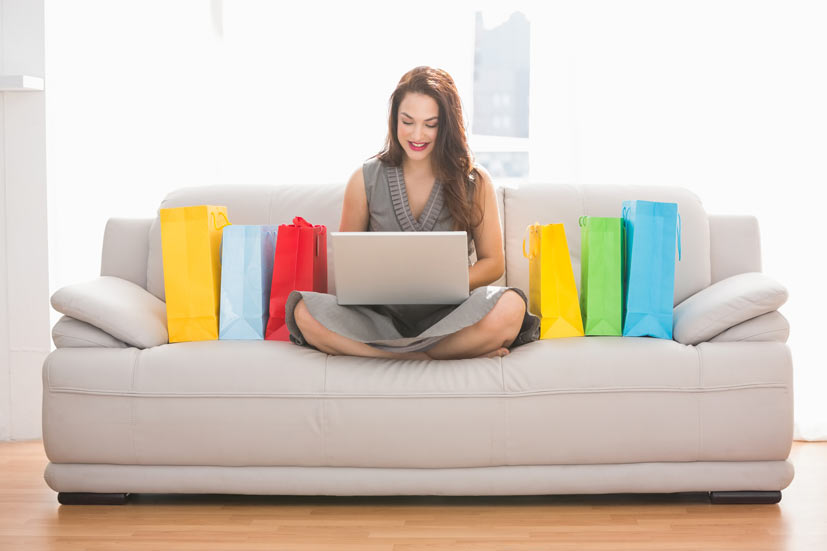 Kreate Konnect, which manages operations for e-commerce companies, has raised an undisclosed amount of investment from advertising agency Langoor, one of the company's co-founders told VCCircle.

The startup will use the funds to develop its product and to expand its sales team, Piyush Jaidev, co-founder and chief operating officer of the company said.

"We envision reaching 100 clients by the end of 2017 and aim to achieve a monthly GMV of Rs 5 crores," Jaidev said.

This is Langoor's first investment in a startup.

Kreate Konnect was founded in June 2016 by Jaidev and Abhishek Jain, the chief executive. The co-founders had earlier created a brand called VintFlea, an online marketplace for vintage-inspired recycled/upcycled products across craft supplies, clothing, home decor, shoes, bags and accessories.

Kreate Konnect provides end-to-end e-commerce solutions to sellers to retail their products in both domestic and international markets. Its propriety cloud-based technology allows users to sync and automate all processes on a single platform.

Startups that help retailers sell online have received investor interest in the past few months.

In January 2016, Delhi-based KartRocket.com, a do-it-yourself (DIY) e-commerce platform for Indian small and medium businesses (SMBs) and retailers, had secured $6 million (nearly Rs 40.6 crore) in its Series B round of funding led by Bertelsmann India Investments (BII).

In the same month, SnapBizz Cloudtech Pvt Ltd raised $7.2 million from Jungle Ventures and others and subsequently received the backing of Tata Sons chairman emeritus Ratan Tata in February 2016.