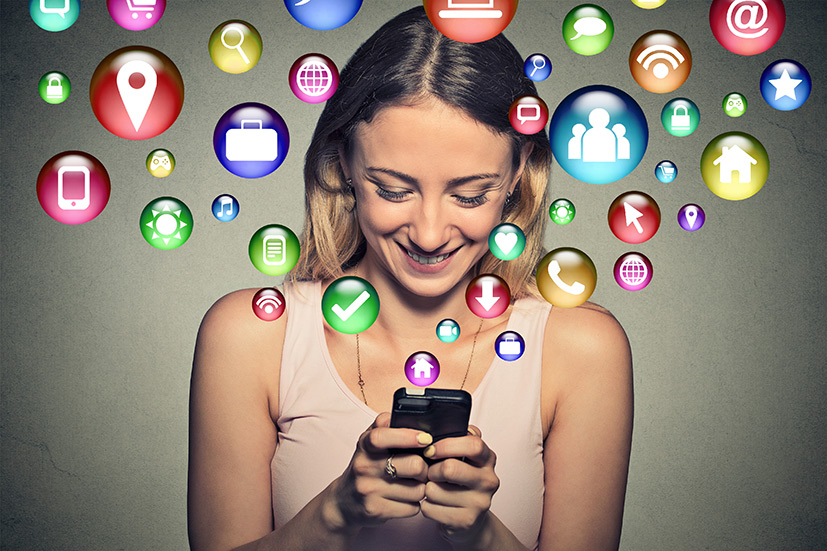 "East Ventures has also participated in the investment," said one of the persons quoted above, adding that the company is raising a total of Rs 70 crore (around $10 million). East Ventures is a Singapore registered investment firm and has invested in over 150 companies across Asia and the US. Not much is known about their India investments.

The second person said that the firm has raised Rs 35 crore (around $5 million). It could not be immediately ascertained if this fund raise is a part of the bigger round the firm is raising.

"Coraza has raised the investment at a lower valuation than it had raised in the Series B funding," he added. The valuation may have come down by as much as 25%, he said.

Founded in 2010 by Ankur Singla, who was joined by Avinash Vankadaru, Vishal Pal Chaudhary and Vishrut Chalsani, Helpchat in its new avatar is an artificial intelligence based platform, while OneDirect is a customer experience management platform that helps brands manage their customer experience across all online channels including mobile.

Singla denied that the firm is raising funds and declined to comment on the development. Separate email queries sent to American Express Ventures, Sequoia Capital, and East Ventures did not elicit any response till the time of filling this report.

Helpchat has been through multiple pivots since its inception. It started under the brand Akosha.com as an online customer feedback platform and then rebranded and pivoted to chat-based personal assistant Helpchat. In May, the startup closed its chat service and laid off most of the employees working in those operations, and tweaked its business strategy and became anti-chat, a virtual personal assistant.

In May, Bengaluru-based Niki.ai received an undisclosed amount of investment from Ratan Tata and Unilazer Ventures.

In December, Mumbai-based AI startup Arya.ai raised $750,000 (around Rs 5 crore) in pre-Series A round of funding from YourNest Angel Fund and VentureNursery members. In fact, Arya.ai was the first Indian startup to be selected by Paris&Co, a French innovation agency, as one of 21 companies globally that do standout innovations.