Dating app Woo forays into the US with Dus acquisition 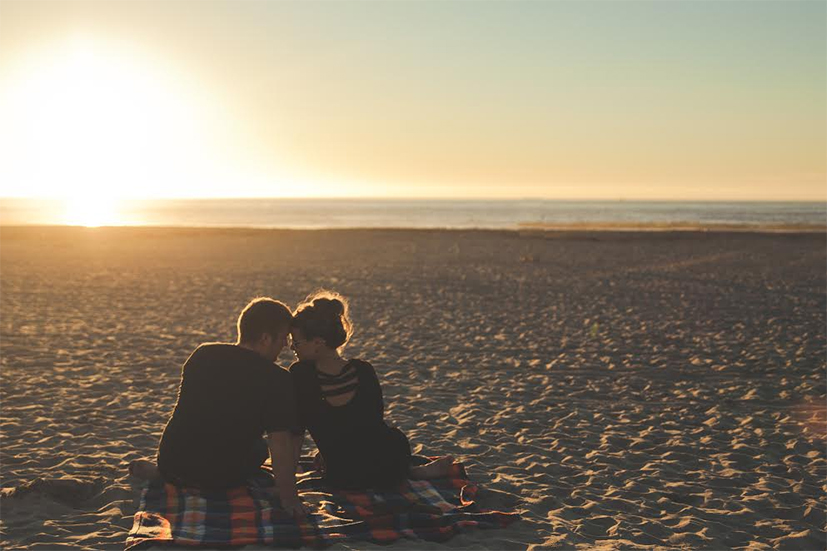 DoubleYou Technologies Pvt Ltd, the Gurgaon-based company behind dating app Woo, has acquired Los Angeles-based Dus, for an undisclosed sum, the company said in a statement.

Woo said it will acquire the Dus platform and brand to increase its foothold in the US, one of the largest markets for online dating, along with UK and Canada.

Dus was specifically aimed at South Asian singles in the US and has around 150,000 Indians using its app.

Woo was founded in July 2014 by Sumesh Menon (CEO) and Ankit Nautiyal (CTO). Menon and Nautiyal are both co-founders U2opia Mobile, a mobile technology company, from where Woo was incubated. U2opia counts Matrix Partners and Omidyar Network as investors, according to its website.

Dus Inc was founded in 2014 by entrepreneur and former finance professional Shawn Sheikh and Indian-Canadian comedian and YouTube personality Jus Reign. Sheikh is also a co-founder of airport concierge and luxury travel company Solve. Jus Reign will use his online voice to continue Dus' mission by promoting Woo through his audience, which primarily comprises western South Asians. The Dus leadership team will support Woo in developing a country growth strategy and customising user features designed for the international Indian community, the statement added.

"I am confident that the Dus acquisition will help accelerate our outreach to Indians globally. While originally designed for India alone we quickly realised that our platform had a global appeal and was already favored by Indians internationally to form a strong connect back to their homeland," Menon said in the statement.